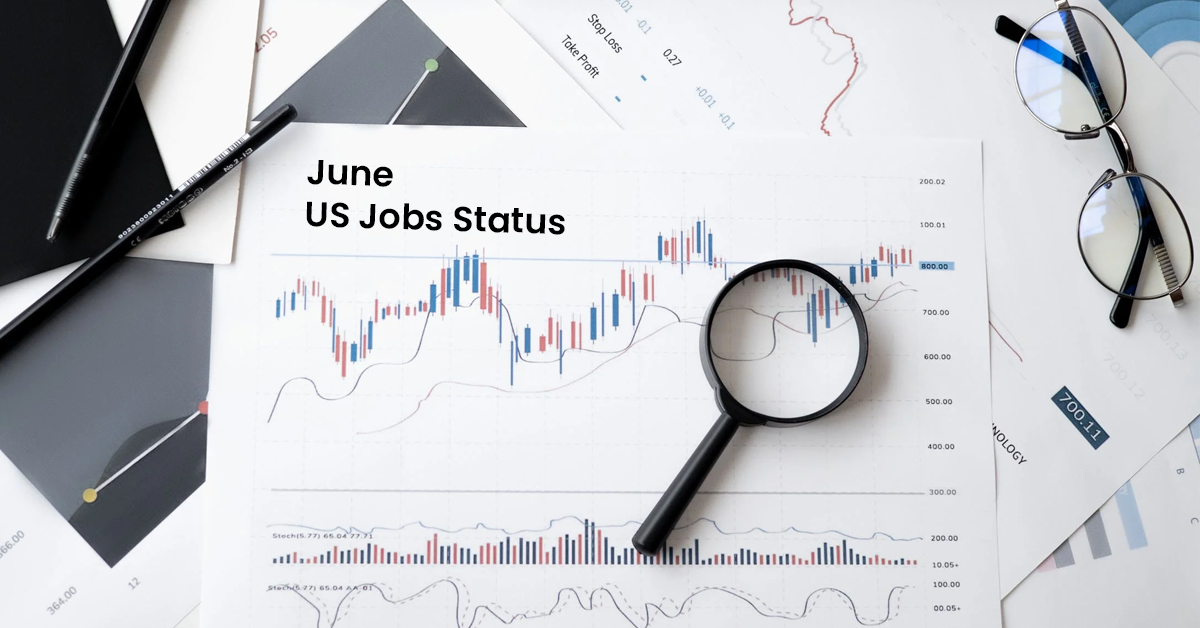 There is good news for the US employment rate as employers added 850,000 new jobs in June which, is above the expectations of the Bureau of Labor Statistics reports.

Economists consider the June jobs as a positive sign compared to jobs in May that stood at 559,000. The positive turnaround is the result of lessening covid cases and increased vaccination. The strongest increases came from leisure and hospitality, along with retail, educational services and professional services.

However, they also stated that there is much more journey to be covered as the unemployment rate is still high. The unemployment rate went to 5.9% from 5.8% in May. Although employers have jobs, they face difficulty to find people due to the presence of covid fear factor. The other factors such as lack of child care, unattractive wage rates and high scale retirement of baby boomers in 2020 have also added fuel to the fire.

The empathy of the situation can be well understood from the fact that record-breaking 4 million people quit jobs in April. Employers are facing the toughest situation in their progression as they are forced to hire people in the face of increasing labour shortages and aggressive talent acquisition.

The economists say the situation would worsen in the months to come as the jobs increase or as the jobs reach pre-epidemic levels.

A clear picture of the situation can only be known as time passes, said the economists. Economists believe the condition may lessen once the unemployment benefits end, schools open up and summer begins.